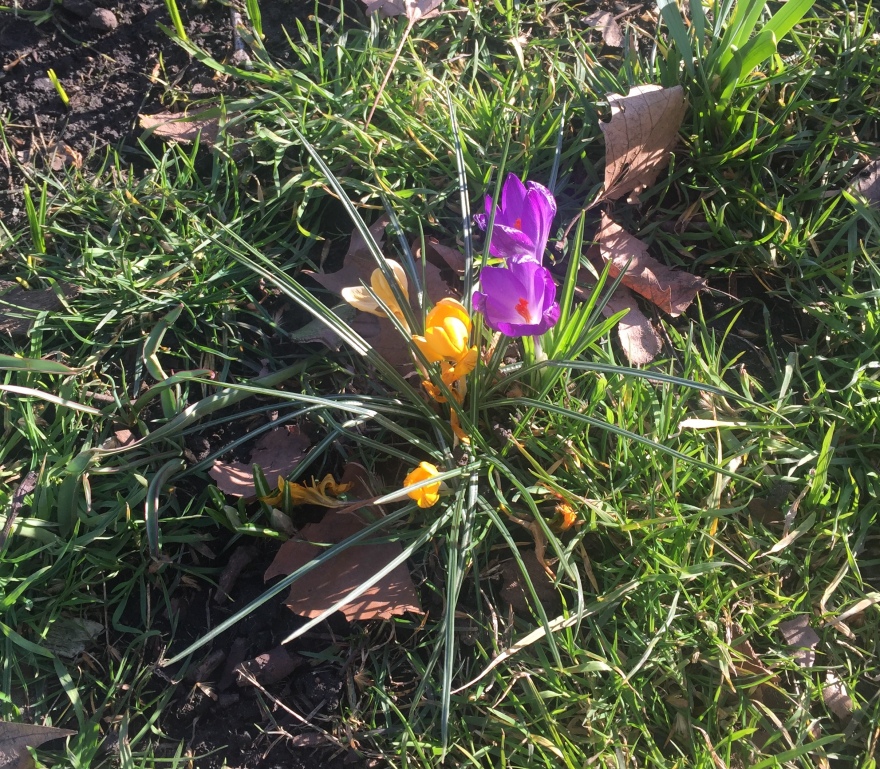 It’s been a while since I felt compelled to write anything on here and truth be told I’m not really feeling ‘compelled’ to but I’m trying to fill my evenings with more positive activities (read: I’ve been drinking too much) so here we are. And as people keep telling me, writing is cathartic.

It’s been a hell of a few months, and without going in to too much detail, some of the worst days of my life quite frankly. Some brought on by myself and some down to life just being quite unfair and shitty. But I’m not going to go in to that, those of you who know, know, and the rest of you probably couldn’t give a damn so let’s move on to today.

Today was one of those really (pardon my language) fucking awful days. One of those days where getting out of bed was utterly unfathomable as the black dog had a firm grip around my throat and was holding me ransom. And no I don’t mean my black dog Miley, I’d be more than happy to have her to wrestle with, I mean the less friendly black dog – depression. And anxiety. And sadness. And feelings of not wanting to be here. And everything else that comes in between.

Granted it’s not a new feeling but it’s new in the sense that my circumstances have changed and it’s now down to me, and me alone to climb out of that black hole. No-one’s going to come and tell me I’ll feel better if I just get up and shower, or if I eat something or if I try and verbalise what’s going on in my head. There’s no-one here to give me a hug or wipe the tears anymore and I’ll be honest, that’s a lot harder than I could have ever imagined it would be, but that was my decision (before anyone suggests otherwise).

If you speak to anyone with a mental health problem, they’ll tell you that it’s a very lonely place; such is the nature of having something wrong that isn’t visible and that’s so very different for everyone. You and only you can only ever really know what’s going on up there in your head and that’s true for the happy stuff too – we’re all alone to some extent in this life. I guess it’s about learning how to be our own best friend and learning what to do for ourselves when we need someone to be kind.

And whilst this morning was hideous and I still feel utterly depleted; I’m learning. I’m sat here having got through the day, whereas 10 hours ago I thought the world was going to swallow me up and I wanted to give in. It’s the hardest thing in the world when you’re in that tornado of despair and anguish but somehow you do always get through it. And it was nothing particularly revolutionary that got me through, but it was two things that I hold very dear.

My friends and the changing of the seasons (sorry, I know, but stick with me on this, it’s not as bilious as it sounds). I had some very heart-warming messages from friends at work that made me feel loved; one of which told me to go outside and get some air. Now this is always something this particular friend tells me, and I often roll my eyes thinking “he doesn’t understand, it’s not that simple” but today I took heed of his advice and funnily enough it worked wonders. A stroll in the sunshine through the park led me to a patch of crocuses just in bloom, which reminded me of my dear grandma, who adored this time of year when the bulbs came out. And I tried to think what she would say to me if she was here and came to the conclusion that without doubt she would tell me that I’m stronger than I think and that I should try again tomorrow and the next day and the next day and so on.

So, tomorrow, let’s be having you.