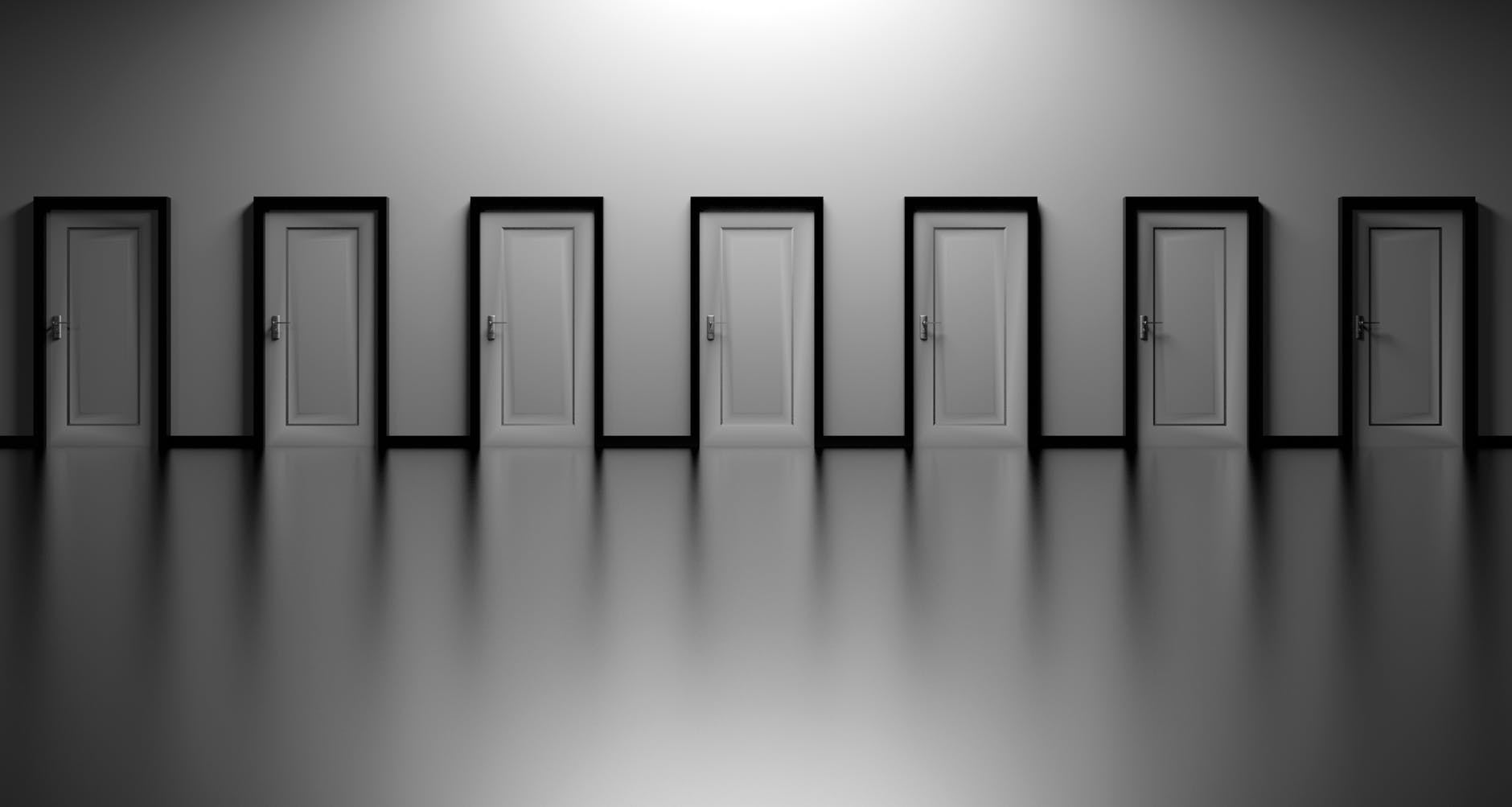 It’s Sunday night and unlike most of you I’m utterly thrilled that the weekend is over and that work beckons in the morning. I’ve told you this before, but weekends have become a ‘thing’, and these last two have been quite grisly. And before you give out a massive sigh, no this is not another blog about being the ‘loneliest girl in the world’, this one’s about being the most indecisive girl in the world.

So weekends, yes, I don’t particularly enjoy them, I’m not sure I ever really have when I think about it. Yes, the not having to get up early is nice but the lack of routine and structure they administer leaves me in a right old tiswas. The fact I could be doing absolutely anything I want, leaves me in sheer panic as I seem to have lost the ability to make a simple decision. Give me a life changing, groundbreaking decision and I’m fine, I can weigh up the pros and cons and come to a decision with little deadlock, but ask me to make a seemingly cinch decision and I’ll tie myself up in knots, deeply procrastinate and throw in a panic attack for good measure.

Last weekend it was choosing a supermarket that put paid to any sort of ‘nice weekend’. I spent, without a word of a lie, two hours, debating which store I was going to go to. Was I going to go to Sainsbury’s and have a look around the homeware? Or should I go to Morrison’s and stick to my fierce new year new me budgeting? Or should I stop wasting money altogether and walk to Aldi? But if I go to Morrison’s I’ll have to pass all the sociable cool people having brunch along the Rye, what if I see someone I know and I haven’t washed my hair or put any make-up on….and so on and so forth it went. In the end I had exhausted myself with all the ridiculous scenarios (I mean who on earth ever sees anyone they know in London?), that leaving the confines of the flat felt like an almighty task, so I settled on going to the Tesco Express at the end of my road and didn’t leave the flat again until Monday morning.

Friday nights are usually cordial; I’ll leave work on time, pick up something nice for dinner, have a bath and throw myself on the couch with Netflix. I’ll have a think about how I’m going to spend my weekend – I’ll vouch that I’m going to do something constructive (like tidy my wardrobe and take all the stuff I don’t wear to the charity shop) and something cultured (visit a museum or art gallery or see a film). I’ll always go to bed on a Friday night thinking that I’m going to make the weekend count, that this is going to be the weekend where I stick to my plans and get out there and do stuff…..and of course that rarely happens.

This Saturday was no exception – the indecisiveness reigned supreme. I was going to go to the Saatchi and have a walk through Battersea Park, mooch around the shops and maybe catch a film. No, actually I was going to go to see an exhibition at the Natural History Museum and walk through Kensington Gardens. Actually on second thoughts I’ll go central and pop to the RA and head to my favourite Picturhouse Central. But what will I see? Where will I have lunch? I need to stay on track with the healthy eating. Actually, should I not just be going to the gym? It will save money and I’ll feel good afterwards. But I could do that on Sunday. I really need to hoover. Perhaps I should just stay home tidy the flat, do some washing and then go to Peckhamplex. Oh but the times don’t really work…..and this went on and on until I caved in and decided that I was just going to stop trying to fight it and would just stay home and watch Netflix – by this point I was drained, my heart felt like it was about to beat out of my chest and the worst headache had descended.

Today however I’m glad to say that I had a small victory when it came to the indecisiveness and apathy – I got on the bus with the Southbank in my sights and had a lovely walk. I mean don’t get me wrong it took some doing, and all the while I was thinking of what I should be doing and where I should be going and whether the two mile walk was enough and whether I should go in to the Tate or not etc, but I did it. It felt a bit uncomfortable, it felt a bit panicky and I wanted to flee a fair few times but I did it; I made a decision and I stuck to it.

It feels really silly writing all this, it seems so utterly incredulous that I can have such meltdowns at the weekend over such trivial things. But I do and I’m sure I’m not the only one (please tell me I’m not?!). I know being ‘indecisive’ is common and that it’s often an excuse for laziness and disinterest but that feeling of not being able to make a simple decision is quite debilitating, the more you try to make a decision the more difficult it becomes and the more you ruminate. I’ve heard quite a few people with anxiety and depression talk about it but I always thought it was an exaggeration and not really a thing; but the last few months have definitely changed that perception.

The funny thing of course is that it all somehow gets washed away come 6.45am on a Monday morning when I get out of bed and start the working week once more and put on the ‘I’m in control’ mask.

“Morning Michelle, how was your weekend?”